PACKED IN A TRUNK TO PREMIERE IN JANUARY 2015!

Packed in a Trunk: the  Lost Art of Edith Lake Wilkinson has been accepted in to the Palm Springs Film Festival and will have it’s world premiere on January 2nd, 2015!

PRESS FOR THE EVENT!

I will be attending the film festival (hide ya moviestars) and hope to perform a concert in the area as a compliment to the showing of the film! There are more film festival screenings to come and the soundtrack releases on January 13th, 2015! It’s going to be a big year!!

CLICK HERE TO WATCH A TRAILER FOR THE FILM ON VIMEO! 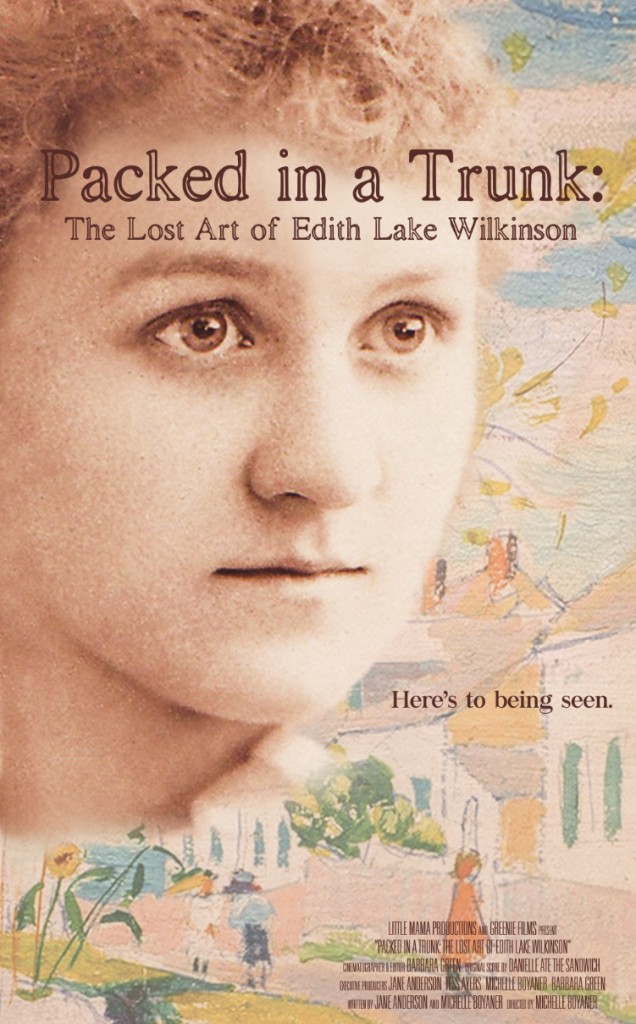