May 28th, 2021 | Singer/songwriter and YouTube artist, Danielle Ate the Sandwich, releases an EP of original songs written for the documentary film It’s Not a Burden: The Humor and Heartache of Raising Elderly Parents. Danielle has been touring nationally since 2009, releasing seven full length albums, including the 2015 soundtrack to the Emmy nominated HBO documentary, Packed in a Trunk: The Lost Art of Edith Lake Wilkinson, also from Greenie Films. Original Songs from It’s Not a Burden is a trio of emotionally packed tunes to accompany the stories of the families in the film navigating the joy and pain of caring for their aging family members, an experience Danielle has recently been through with her own family. Produced by Joanna Katcher of Nice Manners Studios in Los Angeles, CA, the songs showcase Danielle’s vocal power and range with pop/rock drums, electric guitar, ethereal strings, and soulful piano.

‘It’s Not a Burden (Original Songs from the Documentary Film)’ is out now!
DOWNLOAD ON iTunes | Spotify | Bandcamp | Youtube Music | Tidal | Amazon

It’s Not a Burden releases June 1st, 2021, through Gravitas Ventures. More on the film at http://www.itsnotaburden.com. 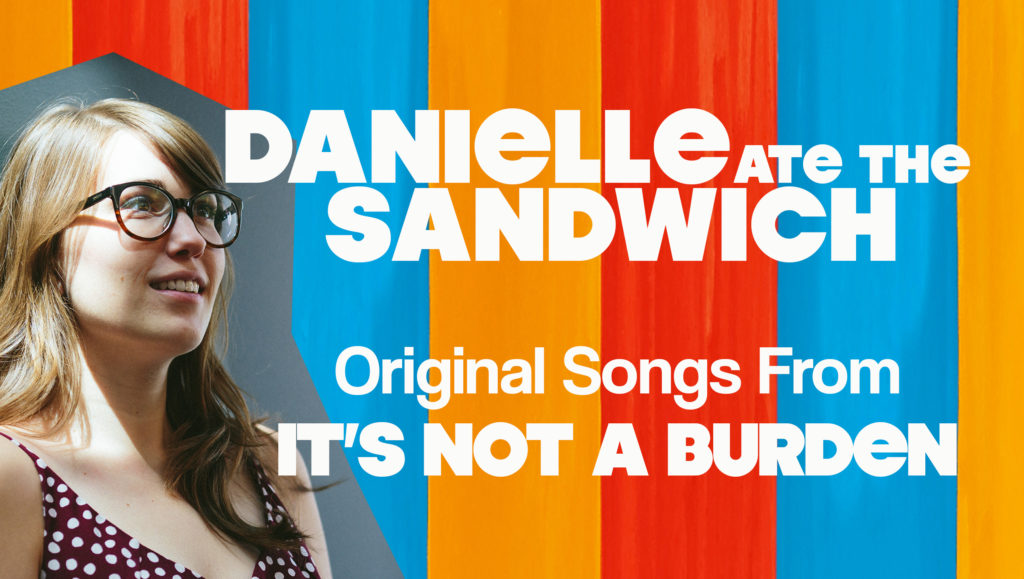