KICKSTARTER TO SUPPORT MY NEW ALBUM!

Earlier this year I made an album. Today, I launched a kickstarter campaign. In September, I’ll release it all into the world! The new album is called The Terrible Dinner Guest and was recorded in the winter/spring of 2016 in Norfolk, Virginia! Check the video below for a look at what fun we had in the studio, a sample of one of the new songs and ways you can support the album! Ya’ll better get ready for The Terrible Dinner Guest, coming September 2016!
CLICK HERE TO SUPPORT ON KICKSTARTER!

There are a lot of great rewards to choose from, all named after stereotypical Terrible Dinner Guests, including THE OVERSHARING AUNT, which offers an exclusive Kickstarter T-shirt to backers of Danielle’s campaign! The T-shirt will look something like this!
Check out all the rewards by CLICKING HERE! 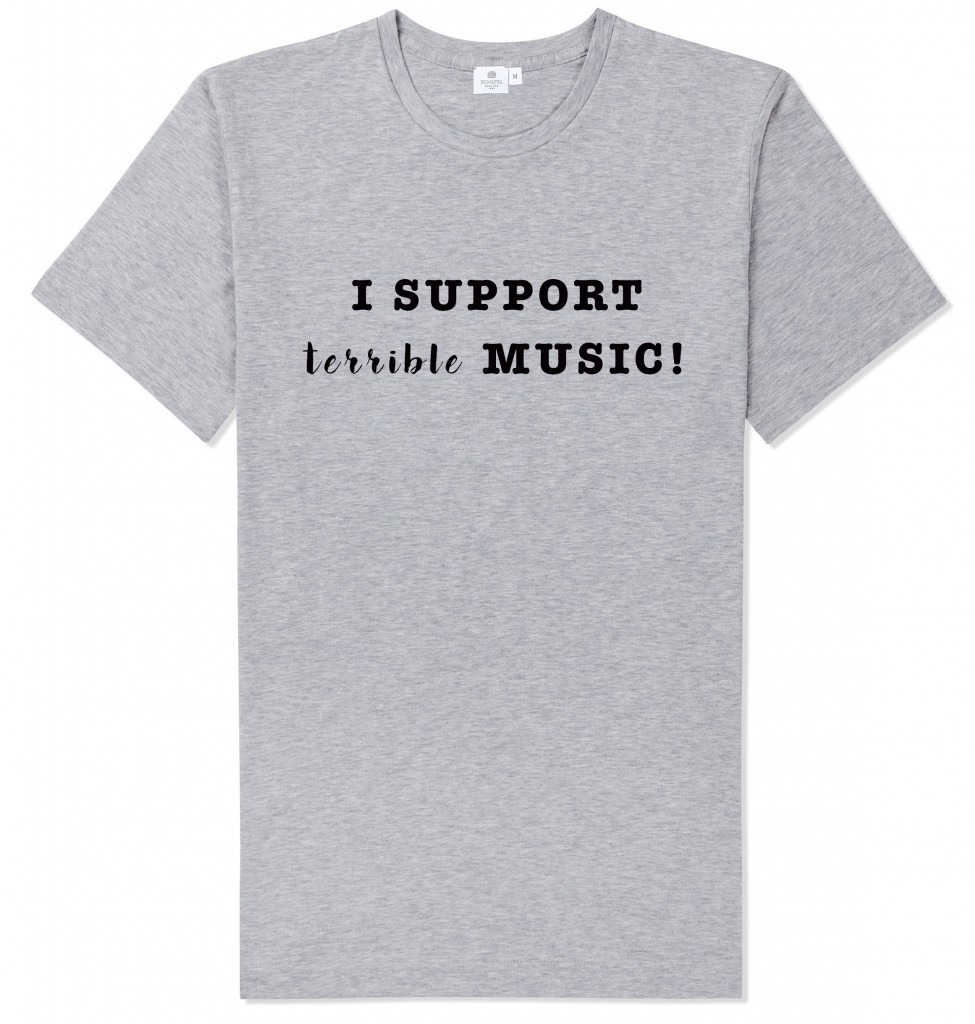