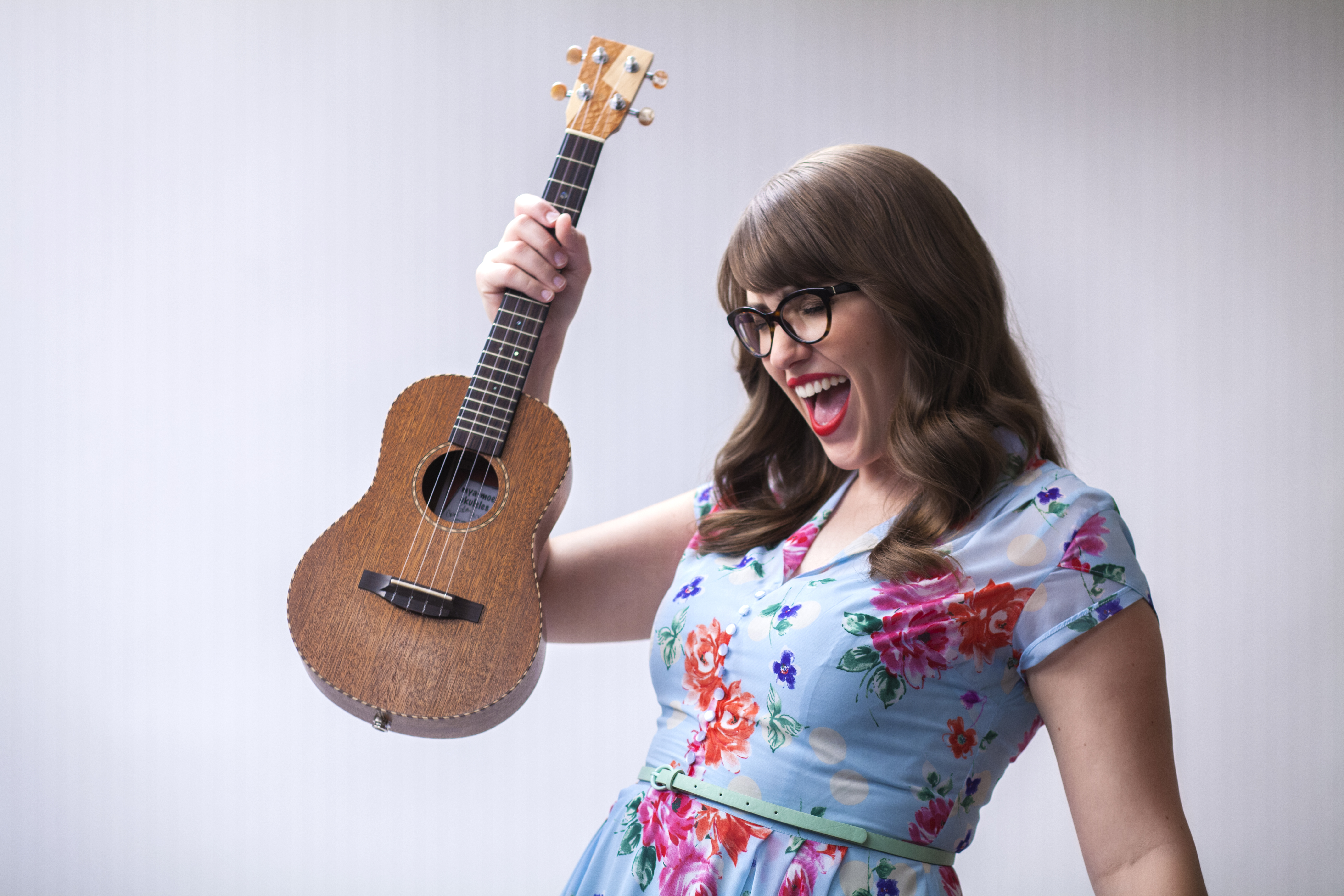 Danielle Ate the Sandwich is the stage name of pop-folk songwriter, Danielle Anderson. Getting her start in Fort Collins, CO, now based in Kansas City, MO, Danielle has been touring nationally since 2009, after cultivating an online following from her homemade videos on Youtube. Danielle Ate the Sandwich has released seven albums of original music, made appearances internationally, opened for Mumford and Sons, Jake Shimabukuro, Suzanne Vega, Pomplamoose, and wrote the soundtrack to the Emmy nominated HBO documentary, “Packed in a Trunk: The Lost Art of Edith Lake Wilkinson.” Her newest project is an EP of original songs featured in the documentary “It’s Not a Burden: The Humor and Heartache of Raising Elderly Parents.”

Danielle Ate the Sandwich’s music has been compared to Joni Mitchell, Sara Bareilles, and Ingrid Michaelson. Her songs are lyrically driven, performed on ukulele and guitar, and find inspiration from her curiosity about death, science, religion, family dynamics, and her own emotions and experiences. Danielle Ate the Sandwich plays with the joy and sadness of the human experience, making you laugh one minute and cry the next. Her songs can be thoughtful and serious, but she’s known for her quirky lyrical twists, and delivering witty and honest stage banter in her live shows.

Ricardo Baca of The Denver Post says, “What’s special is that [Danielle Ate the Sandwich] gets alliteration and melody at their most basic form. When she takes a breath at just the right moment in a song, I want to thank her for understanding the importance of phrasing and lyrics. It’s the shape of her vowels and the sentiment of her slightly shaking head that get me.”

“It doesn’t hurt that Anderson understands that music should be fun — and concerts should facilitate the exchange of energy. Danielle Ate the Sandwich shows are a good time, complete with awkward attempts at conversation with the crowd and self-deprecating jokes that lead into uncomfortably intimate musical missives.”

“Danielle Anderson is a tender singer-songwriter, a brazen humorist, a fearless young woman. Performing as Danielle Ate the Sandwich, Anderson wields a ukulele, a guitar and her own words to tell stories about people.” 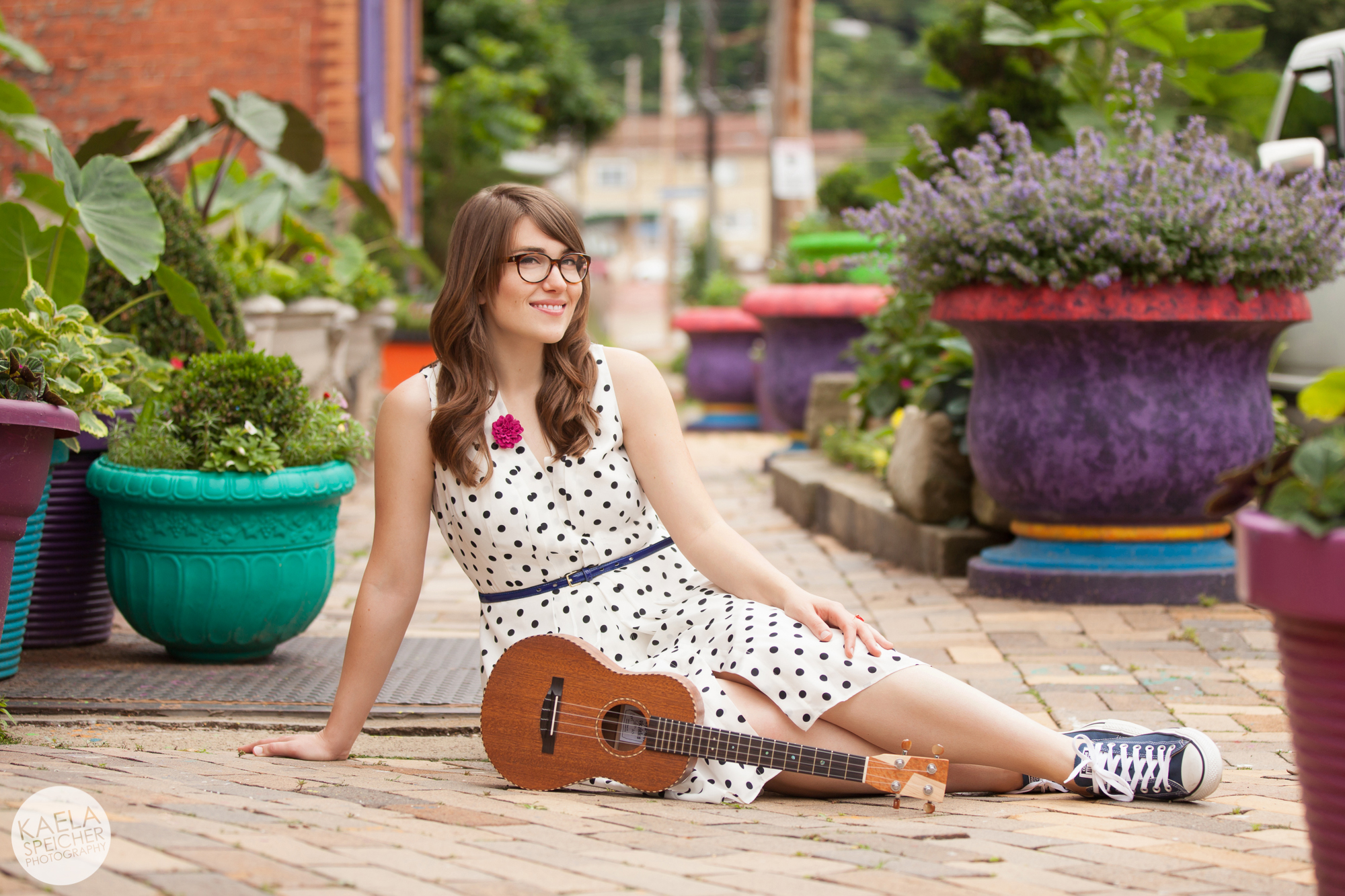 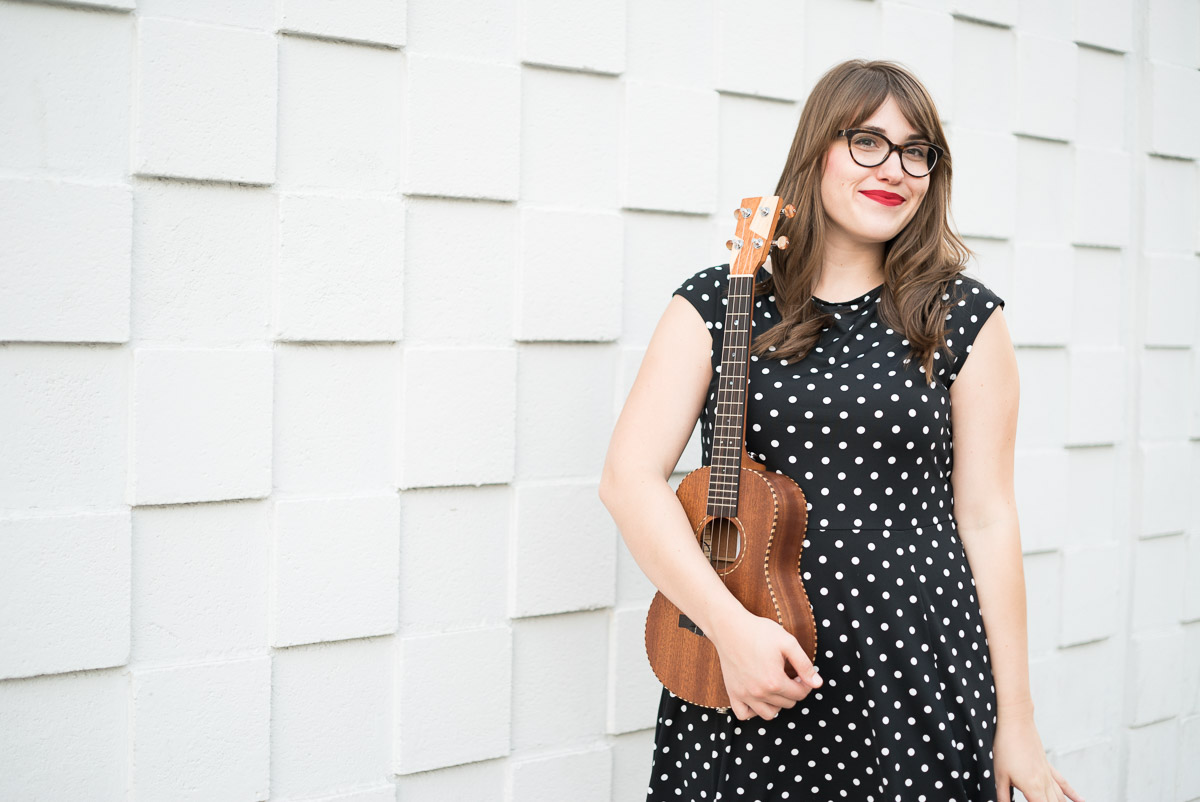 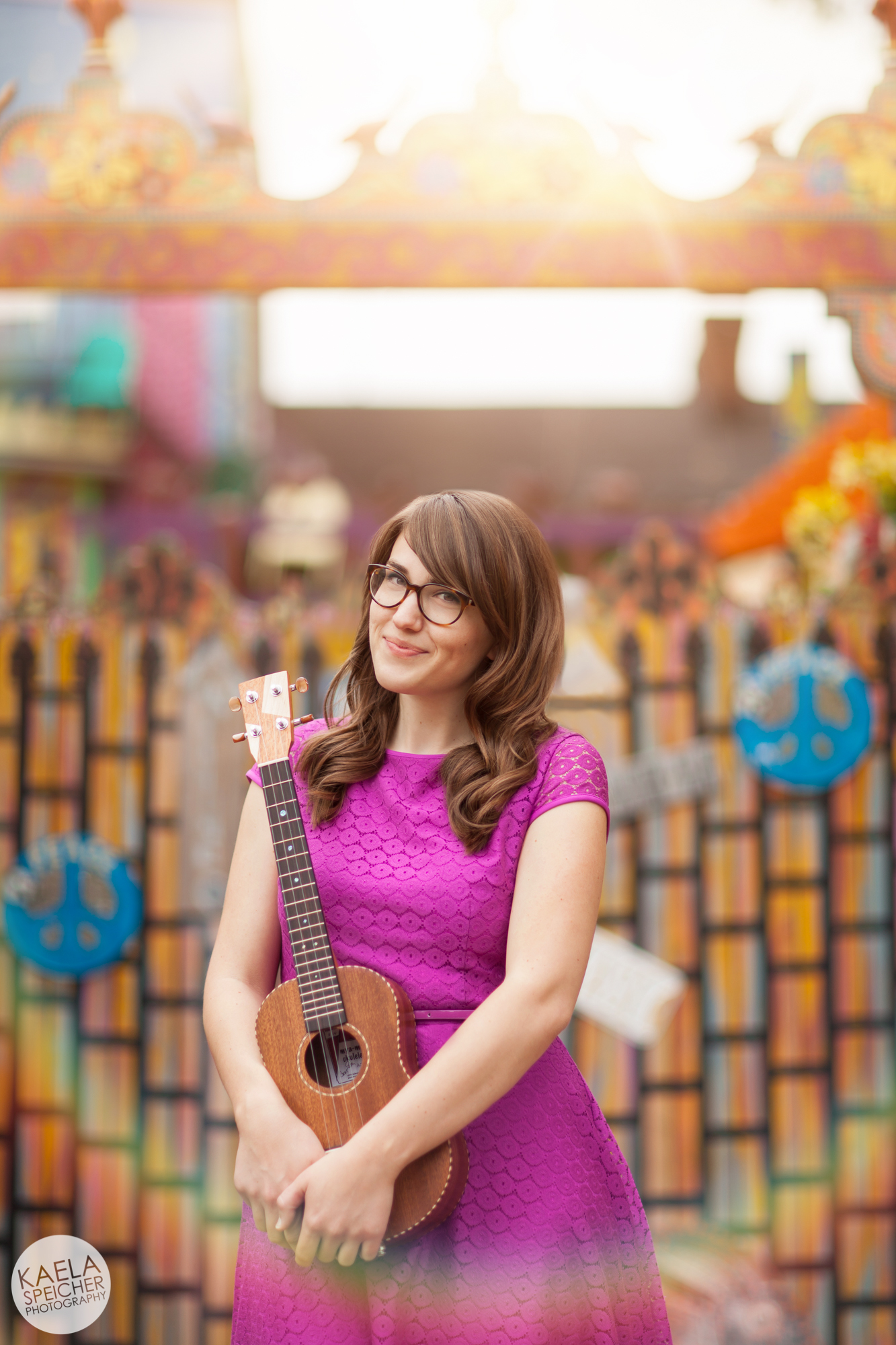 
Danielle Ate the Sandwich is available for concerts, performances and festivals, as well as interviews and media appearances.

BECOME A SUPER FANWICH ON PATREON!

Danielle is currently teaching ukulele, guitar, voice, and songwriting lessons, and offers educational outreach and workshops to kids and adults! Learn more on the TEACHING PAGE.